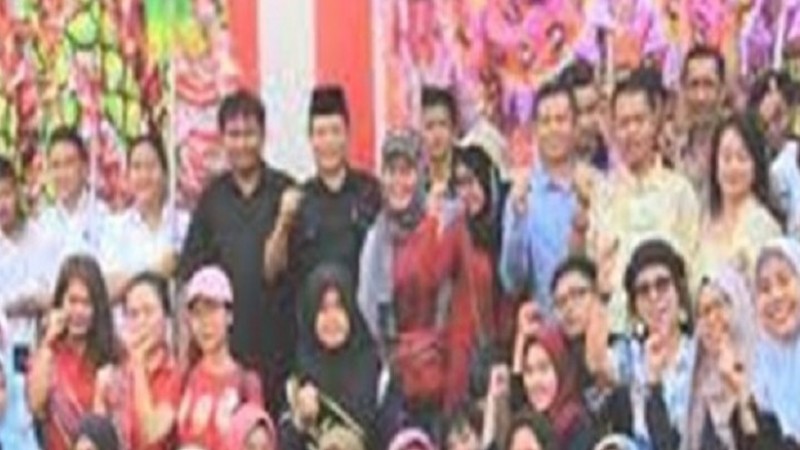 There are several models of adaptation of the Chinese ethnic in the context of culture and religion in Indonesia. First, the model of building cultural awareness and the spirit of Indonesian nationalism and at the same time they persist with their religion, Confucianism.

Second, merging with Indonesian culture and nationalism and followed by their religious conversion to the majority religion in Indonesia, namely Islam. Third, becoming a separate color or keeping their cultural identity and trying to be part of the ethnic, cultural and religious diversity in Indonesia.

These are the findings of a research conducted by Elma Haryani as stated in her article titled Masyarakat China Benteng Kota Tangerang dan Model Ketahanan Budaya Keagamaan. The article is published in the Jurnal Lektur Keagamaan, Vol .18, No. 2, 2020 published by the Ministry of Religious Affairs' Training and Education Research and Development Agency in 2020.

Elma also revealed that the China Benteng community had begun to occupy the location along the Cisadane River approximately since 1830. They are known as people with a low standard of living but are loyal in preserving their ancestral customs and traditions, and they are also willing to have fruitful dialogues with local cultures.

"Various political events in the country that involve them in the development of development in Indonesia, advances in education and technology have brought changes to the people of China Benteng. However, the changes having occurred do not necessarily end both the cultures and the traditions of China Benteng," wrote Elma Haryani.

The presence of Chinese ethnic in Tangerang has spread in such a way. Several Chinese descendants are scattered in Tangerang such as Teluk Naga, Mauk, Pasar Kemis, Sepatan, Kresek. They came to the area via the river. Meanwhile, those coming from mainland (Jakarta) mostly live in sub-districts such as Tangerang, Cipondoh, Batu Ceper, Cikupang, Ciledug, Cipondoh, Serpong, Pondok Aren, Curug, Jatiuwung, Ciputat, Legok, Tigaraksa and Balaraja.

The researcher basing her findings on other literatures said that their arrival was coincided with the arrival of Zheng He's expedition to the archipelago. It is stated in the Tangerang City profile book that a boat came from China carrying around 100 people and was stranded at the mouth of the Cisadane River. The arrival of massive Chinese people happened again when China experienced a revolution in 1920-1930. They came in waves leaving China and visiting certain areas in Tangerang.

It is known that they lived in three areas, namely Gang Kalipasir, Gang Tengah (Cirarab), and Gang Gula (Cilangkap). In the late 1800s, a number of Chinese people were relocated to the Pasar Baru area and spread to other areas. Pasar Baru in the past was a place for transactions (barter system) for Chinese goods that came through river with local residents. It was also mentioned that the people of China Benteng had various beliefs, such as Buddhism, Confucianism, and Taoism. There are also various houses of worship such as temples, monasteries, as well as mosques. Of the total population, the Chinese ethnic in Sukasari accounted for 30 percent of the total population of the sub-district of 19,279 people in 2010.

Interestingly, the researcher also found that over time, the Chinese community tried to blend in with local people and some of them married local people. Thus, the black-skinned China Benteng generation could slightly be differentiated from other Chinese descendants, such as the white-skinned Chinese people.

The mixture of Chinese and local residents produces a unique culture. At weddings, for example, Betawi women usually wear rocking flowers, while Chinese men wear hats with tied hair. In addition, the acculturation of cultures gave birth to a blend of cultural arts such as cokek, kromong xylophone music, and lontong cap gomeh. 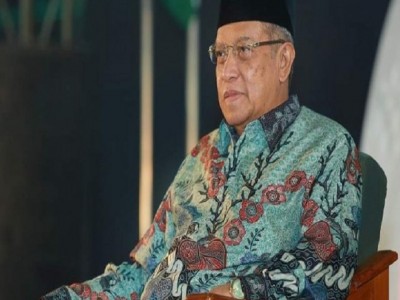 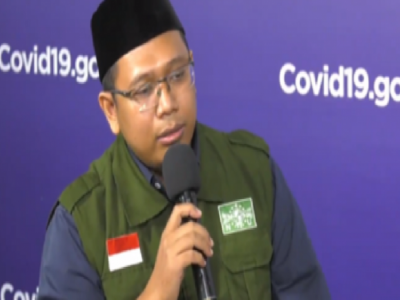 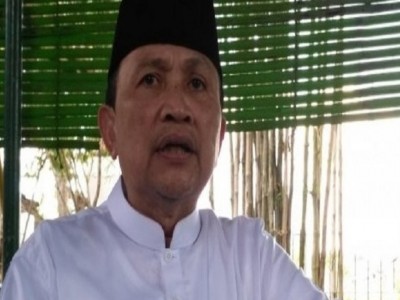 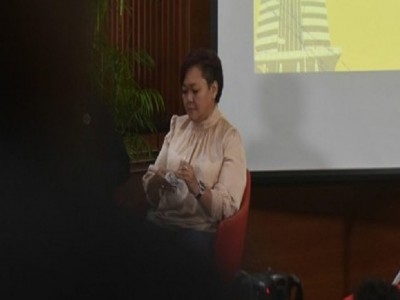