Regarding childfree, Ustadz Ahong: Islam advises husbands and wives to have children 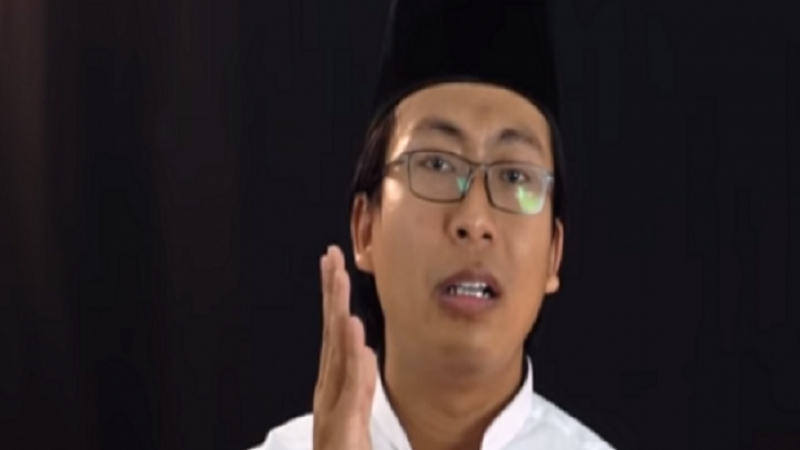 The Ibn Kharish preacher, familiarly called Ustadz Ahong, responded to the childfree phenomenon by quoting the fatwa of Sheikh Syauqi Ibrahim Abdul Karim 'Allam which said explicitly that the law is not forbidden (haram) because there is no verse in the Qur'an that requires married couples to have children.

However, the advice of married couples to have children as the next generation of descendants is contained in the Qur'an, one of which is in QS Al-Furqan verse 74 and QS Al-Kahf verse 46.

"If (Islam) requires it, it doesn't exist, but if those who are married have children, having a generation is recommended (in Islam), that's an appeal," Ustadz Ahong said in a Youtube channel as quoted by NU Online, Thursday. (26/8).

According to the alumnus of the Babakan Ciwaringin Islamic Boarding School (pesantren), Cirebon, there are many factors why someone decides to be childfree, including financial factors, the presence of congenital or chronic diseases, readiness to become parents, information or insight about marriage that is still confusing, even trauma is also one of the factors.

“Because not all married couples can have children, right? Sometimes there are congenital diseases or other diseases that doctors give a verdict so that it is not possible to have children, "said Ustadz Ahong.

This reason, he added, was one of the fatwa number 4713 of Sheikh Syauqi Ibrahim from Darul Ifta Egypt, issuing a decision regarding the presence of descendants in the family on February 5, 2019. Even if both husdand and wife decide not to have children, it must be based on the agreement of both parties.

"It means in the fatwa if a married couple does not want to get pregnant at all, it is allowed. But indeed religion still urges them to have children,” the preacher who received the 2020 Ma'arif Award said.

For him, having children is an individual right, so in this context the state or other institutions are not allowed to issue policies that are judgmental for married couples, unless it is felt that it will trigger the emergence of new problems, which are truly emergency.

“For example, the state should not oblige someone to be childfree or vice versa. Unless there are already problems that we face," Ustadz Ahong said.

Meanwhile, Nyai Hj Tho'atillah Ja'far Aqil Siroj, the leader of the Women's Islamic Boarding School (KHAS) Kempek, Cirebon, West Java, explained that even though childfree is an individual right, and there is no specific phrase for childfree rules in Islam, Islam has arguments which recommend that husband and wife have children.

This argument, Nyai Tho'ah continued, was an indirect message that Islam encourages its ummah to have children.

"So, in Islam the purpose of marriage is to get a life that is so-called sakinah, mawaddah, and rahmah. Well, to achieve all of that, one of them is to have pious descendants," Nyai Tho'ah explained. 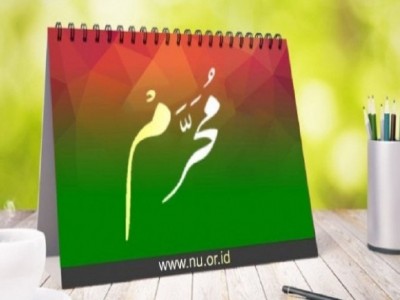 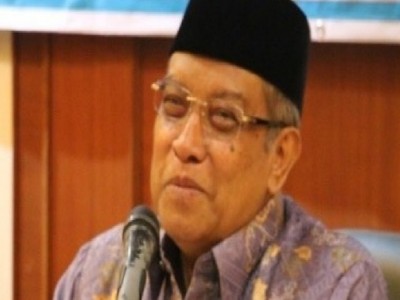 NU: Islam is the most authentic religion 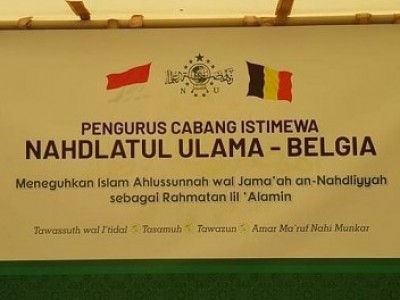 The Way of NU in Belgium Eliminates Islamophobia 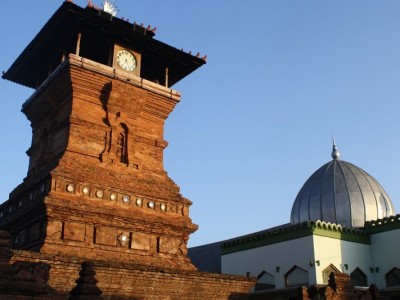 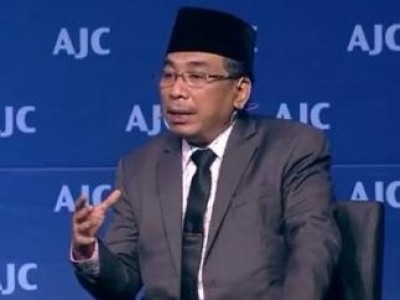 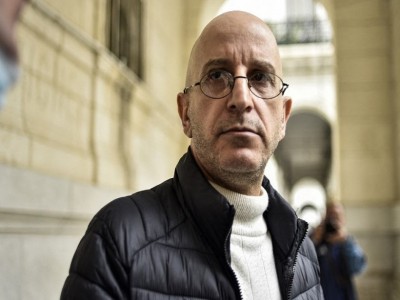