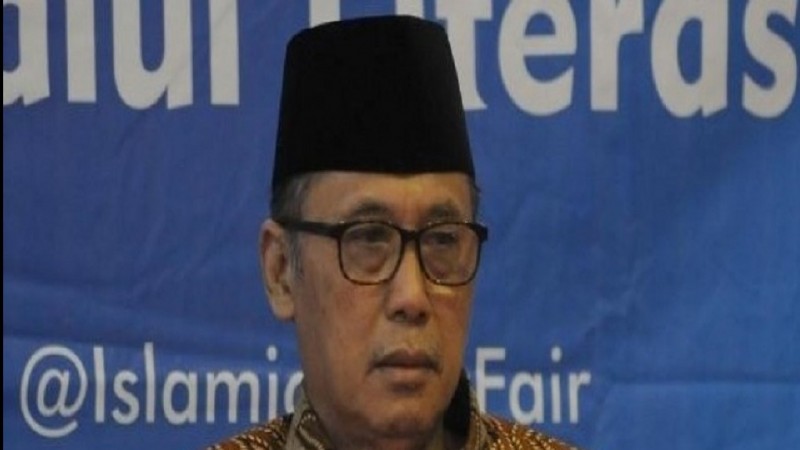 Deputy General Chairman of the Central Board of Nahdlatul Ulama (PBNU) for the 2010-2015 period, H As'ad Said Ali, explained the role of the Afghan NU organization and the Indonesian government in creating peace. One of the efforts made was to establish diplomatic relations by opening embassies in each country in 2006.

“We also sent two NU members to Afghanistan and met with Fazal Ghani Kakar (a cleric who became the chairman of Afghan NU). Finally they formed Nahdlatul Ulama (NU) for the ideals of Indonesia at that time expecting to participate in creating peace. Then there was the formation of NU in 2014," said As'ad in a discussion on TVNU, on Saturday (11/9/2021).

The Taliban leaders also welcomed the formation of Afghan NU. This was marked by the entry of the former Taliban Minister of Religious Affairs Maulana Qalamuddin into the Afghan NU organization.

"I see that NU is accepted by both parties. Evidently, at the end of 2019, three Taliban figures from Doha, Qatar, came to us (PBNU) and said NU should be involved. Unfortunately, three months later (March) there was a Covid-19 pandemic so we couldn't do anything and we had to be forced to not be able to intensely communicate abroad, including to Afghanistan," he said.

Now, things have changed and are getting back to normal. As'ad said he would resume activities to promote peace with NU in Indonesia and Afghan NU. His persistence is based on the fact that he has known the character of the Afghan people for a long time and has been intensely cooperating in peace work for Afghanistan since 2007.

He said that once upon a time there were 23 South Koreans who were held hostage or captured by the Taliban. Later, Taliban leader Mohammed Omar expressed his willingness to release the hostages as long as there was guarantee from Indonesia.

“Finally we sent NU members from Yogyakarta to Peshawar to free the hostages and for that Mullah Omar sent us a thank you letter. There was a request that Indonesia help peace in Afghanistan," said As'ad.

The difference between the Taliban and Al-Qaeda and ISIS

As'ad then explained that there are significant differences between the Taliban and Al-Qaeda and ISIS. Although all three have been stamped as radical organizations from various countries around the world, of course there are differences in their ideologies and movements.

He explained, Al-Qaeda was a non-Afghan Arab terrorist group that seeks to liberate Palestine without the intention of establishing a daulah Islamiyah (Islamic state) or world leadership under the banner of Islam. Al-Qaeda's ideology is so-called jihad qital or a struggle that must be carried out through war methods.

One of the books that became the ideological foundation of Al-Qaeda is Tadribatul Jihadiyah by Dr Abdullah Azzam. The book was used to indoctrinate the followers of Al-Qaeda, including those in Indonesia.

“(Al-Qaeda's ideology) jihad is qital (war). Nothing else. Unfortunately, Dr Azzam died three months before the end of the war, so no one has corrected the book. It means (the teachings of war) have been followed until now. So Al-Qaeda aims to fight the United States and Western civilization," As'ad explained.

While ISIS has a goal to establish a daulah Islamiyah (Islamic state) around the world. He explained that ISIS emerged in Iraq when someone from Syria had adopted the ideology of the Jordanian Islamist Abu Muhammad Al-Maqdisi. This teaching is much tougher than Abdullah Azzam's doctrine.

“ISIS wants to establish a caliphate. So ISIS wants a caliphate, if Al-Qaeda liberates Palestine without a caliphate," explained the former deputy head of the State Intelligence Agency (BIN).

While the Taliban, of course, was different from the two organizations. According to As'ad, the Taliban are a nationalist student group. Their goal is to liberate Afghanistan from Western colonialism or influence without wanting to establish an Islamic state or caliphate.

Within the Taliban then there are many strongholds. One of them is the Jalaluddin Haqqani which is influenced by the salafi ideology so that it becomes a radical group. It all started when Afghan (Taliban) students fled to the border during the 1979-1989 war. On the border the Afghan students study in madrasas (Islamic schools) financed by Saudi Arabia.

"Because (at the time) it was (in the condition of) war, what was taught was war jihad. Then the students came to an understanding that jihad is war. The 10-year war formed a group called the Haqqani who controlled the Afghan border and they were influenced by it (salafi jihadi ideology)," said As'ad. 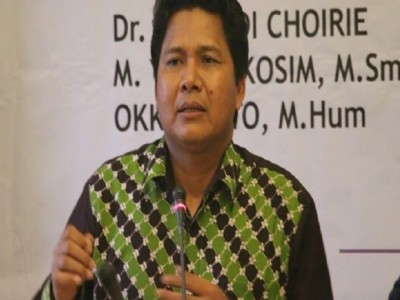 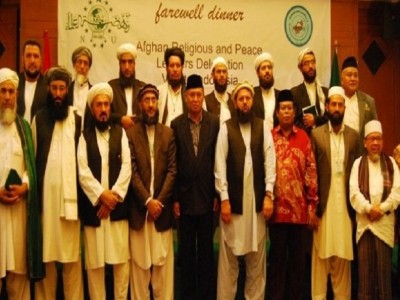 Taliban victory: The rise of conservatism or towards moderatism? 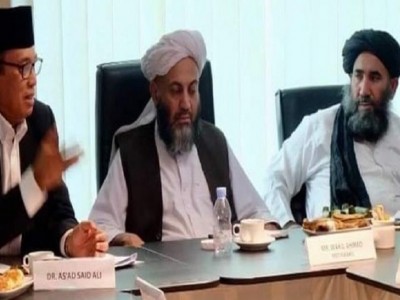